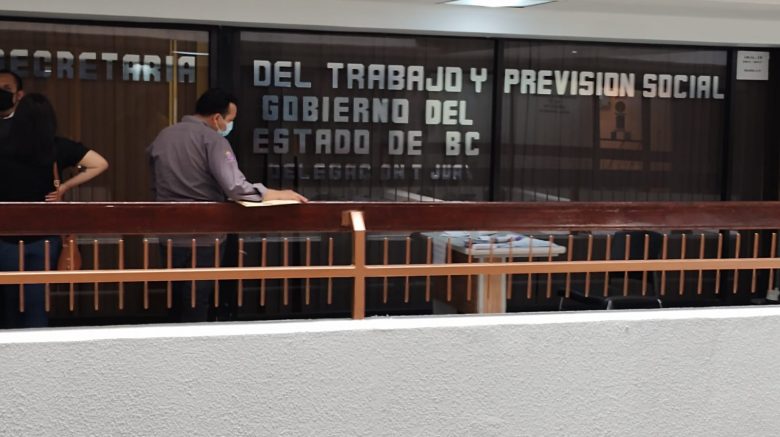 Asylum Access Mexico’s team of legal advisers in Tijuana achieved an important victory after a wrongfully terminated client received the severance pay she deserved by law. This case highlights the importance of supporting the legal empowerment of refugees, so that they can rightfully demand their work rights in Mexico.

Our client worked in a company in Tijuana, where she was the victim of harassment by her direct manager. In addition, she faced instances of discrimination and sexual harassment. Among the mistreatments she suffered, she was forced to work in a small room where she could barely fit standing up and, despite the extreme heat, she was denied access to a fan, forcing her to work in poor conditions. Eventually, after several cases of workplace harassment, she was fired by the company’s Human Resources department.

Read also: Asylum Access condemns the summary expulsion of asylum seekers on flights from the United States to Southern Mexico

The team of our integration initiative, Ruta de la Hospitalidad, channeled her to the legal advisors of Asylum Access Mexico, who identified her as victim of wrongful dismissal. The advisers accompanied her to the Ministry of Labor, where she received advice from the General Attorney who acts as an advocate for the workers.

Under the advice of our lawyers and the General Attorney, our client rejected the check and the Ministry issued a new summons for the company to deliver the agreed settlement. Finally, she received the severance pay that she deserved by law, and the matter was resolved satisfactorily.

Read also: What is the 1951 Refugee Convention—and How Does It Support Human Rights?

“People are very unaware of their labor rights; they get fired and do nothing even though they have their permanent resident card, because they are foreigners and are afraid to be sent to the National Migration Institute or to be blacklisted. It is important to empower people and take away their fear of demanding their rights as employees, regardless of their nationality,” said Edgar, one of the advisers involved in this victory.