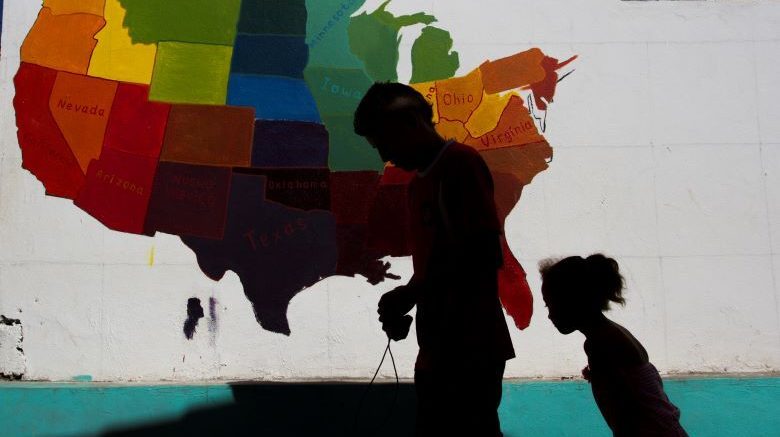 Asylum Access is profoundly dismayed by today’s announcement by the US Department of Homeland Security and Mexico’s Foreign Affairs Ministry that the two countries have reached an agreement to restart the Remain in Mexico program, or MPP. As Asylum Access and dozens of allied organizations have repeatedly stated, MPP violates fundamental principles of national and international refugee law, and there is no way to humanely implement this program.

The so-called improvements announced today cannot address the fundamental cruelty of a program explicitly designed to deter vulnerable people from exercising their lawful right to seek asylum. As Secretary Mayorkas recently attested, the US cannot guarantee the safety of any asylum seekers returned to Mexico, and travel complications and inability to access council are “endemic to [MPP’s] design.”  It is especially disheartening to see that the Biden administration has chosen to expand upon the Trump administration’s MPP, making it applicable to anyone from the Western Hemisphere, whereas the prior version applied only to Spanish speakers and Brazilians.

We further reject the suggestion that the US and Mexico were left with no choice but to reimplement MPP. As the US Fifth Circuit Court of Appeals recognized, a renewed MPP depends on the cooperation of Mexico. The decision of Andrés Manuel Lopez Obrador’s government to partner with the US in MPP is a voluntary one, and could be ended at any time.

The Biden Administration has committed to reimplementing MPP at all of the same ports of entry where human rights organization documented more than 1,500 cases of murder, rape, torture, kidnapping, and other violent assaults against asylum seekers during the previous version of MPP. Combined with the closure of the US border to asylum seekers under the continued extension of the Trump-era Title 42 order, increasing numbers of refugees will likely abandon hope of ever finding protection in the US. This places a potentially insurmountable strain on Mexico’s asylum system, which is on the brink of collapse with a 300% increase in applications compared to last year.

Asylum Access urges the Biden and Lopez Obrador administrations to take all necessary steps to immediately end this cooperation on MPP’s reimplementation, and uphold each country’s domestic and international obligations towards refugees and asylum seekers.