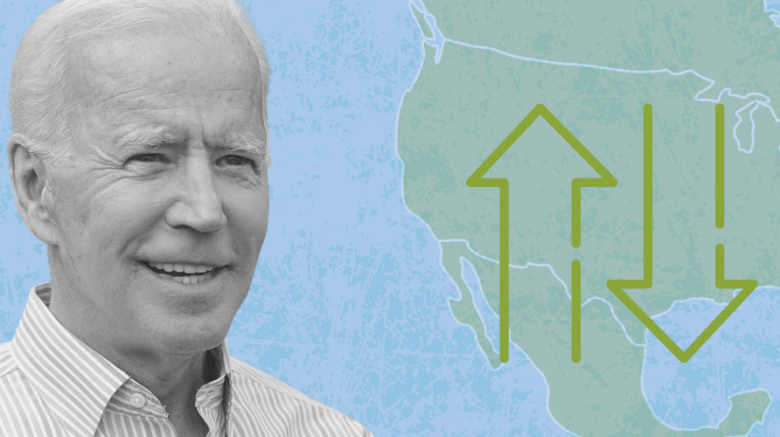 President Biden recently took several important steps to reverse the Trump administration’s cruel and inhumane asylum policies. With each week bringing in new executive actions and directives, we thought you would be interested in a brief summary of the major changes, what we think about them, and an invitation to join us to learn more.

FIVE key announcements from Biden on asylum so far:

There is a lot to celebrate here. We are glad to see a concerted effort to begin to restore the asylum system and repair the damage and harm inflicted by the Trump administration. However, there is more work to be done for Biden to live up to his promises.

What you need to know at this point:

The bottom line here is that the US is still not living up to its international obligations and, as a result, displaced individuals and families are continuing to be denied their right to live somewhere safe where they can rebuild their lives.

As the largest provider of legal aid to refugees in Mexico, Asylum Access Mexico has witnessed firsthand the harmful and ongoing impact of the US turning its back on those in need of protection. We invite you to join us to learn more about the importance and urgency of restoring asylum in the US and the wider region.